I try to add a script in the workflow post function. It works, but the problem is it will send emails to all approvers even if someone already approves the issue.

How to send reminder emails to those approvers who didn't approve the issue yet? Screenshots are enclosed. Thank you 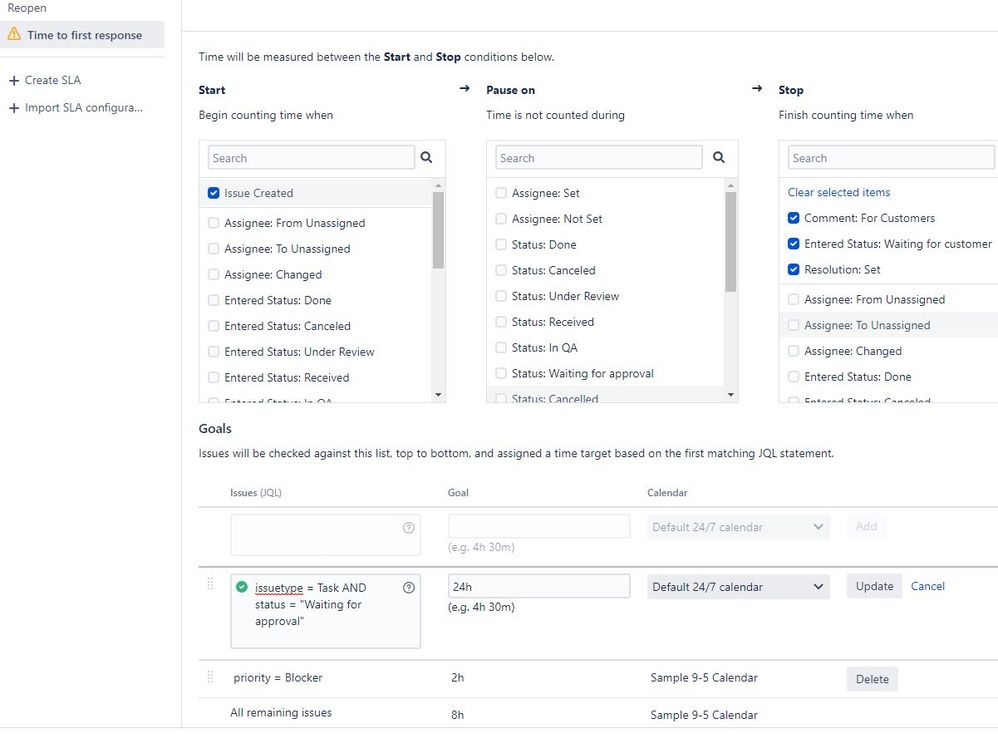 Looks like you are doing the same thing as in this question.  https://community.atlassian.com/t5/Jira-Service-Management/Service-Desk-Reminder-for-pending-approval/qaq-p/932791  This user used an automation rule like you but added a post function to the transition to send out the email to approvers.

I think they installed an addon which we don't want to install an addon just for one purpose. Installing many add-on cause system slowness which we're trying to avoid. I was thinking of something without an add-on or make it work with existing resources. Thank you for your reply.