Can a language be specified when retrieving values from an issue using Smart Values? 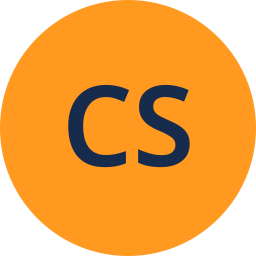 I noticed a behavior I did not expect regarding Smart Values.

I have an automation rule created to send a custom message via webhook that notifies my team members when a new ticket has been opened in one of our Service Management projects. The message is sent in the body of the request to the webhook in JSON format and I am using Smart Values to get relevant issue details to send with the notification such as Reporter, Summary, Issue Type, and Priority. The team that works on these issues is split up geographically such that most are in the US and some are located in Spain. I began to notice that when a Jira Issue was open by one of our team members in Spain, the priority value that was sent in the notification by the automation rule I created appeared in Spanish. This isn't a big problem, but I was wondering if there was a way that you can specify which language the Smart Value should return in the automation rule. Any ideas?

Short answer: I do not believe this can be handled yet.

There are a few open defects on this symptom, such as these two examples:

As your use case is slightly different, and you are site admin for a paid Jira instance, I suggest contacting support here to submit a ticket to give the team a different example to work on this problem: https://support.atlassian.com/contact/#/