Just as a project can have many different types of work, Jira uses different issue types to help identify, categorize, and report on your team’s work. We’ll cover Jira’s standard issue types below.

What are the issue types?

The standard issue types in Jira are story, task, bug, subtask, and epic. How do they relate to each other, and how are they used? Let’s put it into context with an example. Say we’re on a team of game developers, and we’re working on the latest AAA title.

A story (or user story) is a feature or requirement from the user’s perspective. Stories should be defined using non-technical language so anyone involved in the project can understand. For example:

The player is the user of the game, and in this story, the support for an input device is required. To solve this issue, it may be necessary to assign several smaller work items to individual teammates as subtasks.

Tasks are work items that are not directly related to a user requirement but still must be completed, like the upgrading of a server, the coding of a function, or even the ordering of a pizza for the team. A task contains a more detailed and technical description of the particular work item.

In this case the task involves updating a core function of the game rather than a user feature. While tasks can generally be completed by one team member, they may also be broken down into individually manageable subtasks.

O, the lamented bug. By classifying bugs as their own issue type, we can differentiate the work they require from other issues. This enables the team do things like filter by bugs in the backlog or draft reports on the number of bugs fixed per week.

A subtask is the child of another issue, and is used to break down stories, tasks, or bugs into individually manageable pieces of work. Since they are written for the person working on the task, subtasks can be more technical than their parent issues.

In the above story of adding support for an input device, the following subtasks may be completed by different team members:

A subtask can only be created under a parent issue. However, each subtask has its own issue key and can be moved through boards independently.

Finally, an epic is a parent issue that groups stories, tasks, and bugs together to capture a large, holistic body of work. As the name implies, epics usually represent a significant deliverable. In the backlog, you can filter by issues belonging to a single epic.

In this example, the epic encompasses the story of adding joystick support, as well other stories, tasks, and bugs in an overall initiative. It might look something like this:

Did you get all that? Outstanding. Now let’s put your knowledge of issue types to the test. Match each of these issues to one of the 5 issue types:

Hi @Christina Nelson that's a quick and easy read. Will serve as a training aid in the events or in-house trainings. I believe this article marks complete if you can add a roadmap that includes customized issue type-"Feature" and configuring the hierarchy.

@Christina Nelson This is a great article for learning basics of Jira issue types in a quicker manner. Thanks for sharing!

@Christina Nelson Thank you for that article I am going to share with accountants. They will be happy as it's written so clear

thanks for articulating the steps .

@Christina Nelson Thanks for a very clear explanation. These have been shared with newbies to Jira.

@Christina Nelson wanted your advice on structuring a large project where multiple stories are used in different customer journeys.

I see I can create other issue types e.g. 'user journey' for large definitions and 'feature' for small reusable pieces. Is the hierarchy of epic -> story -> task ->subtask the only hierarchy inbuilt in Jira? I know I can link any issue to any issues but that's more complex especially when it comes to reporting progress.

Or is there a much better way to achieve a larger hierarchy?

That´s Excellent, I will share this article with my colleagues. Thank you! 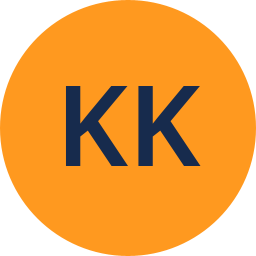 Very helpful indeed. Thanks for sharing.

Thanks for this Article good for understanding. 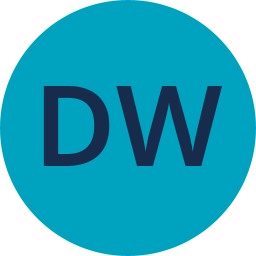 As a new Jira user, this article was just what I needed. Concise and to the point. Thank you

Thanks! Excellent and useful article! 🤓

Thank you for the simple and straight to the point explanation.

this is really helpful especially for a starter like me 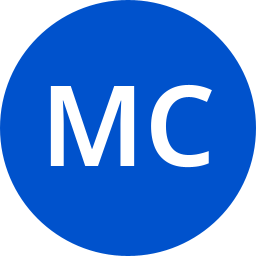 Love this article; thanks for posting such a clear explanation!

Minor nit-pick, though: The formatting for "Subtask: [Software Engineer] Update game code" entry on this page seems it should be an indented bullet-list item, at the same level as "Subtask: [Testing] Determine conditions where this behavior happens", and should not be in italics. I'm assuming that the addition of the (excellent!) GIF of Sue Sylvester, modified the formatting for this final bullet-list entry in an unexpected manner.

Very clear, thak you for the great information.

This is a very succinct breakdown that makes it simple to understand.

What is the best way to track complex technical design work such as Integration design? This would include conducting multiple design workshops, creating mapping documents, transformation rules, etc.?

My suggestion to the team was to use Task and track effort by enabling time tracking.

An alternate recommendation was to use user story and use points which I think is wrong for various reasons.

@Christina Nelsonthanks for putting up this post. I am a new comer to Jira and tried using the platform for one of my pilot projects , playing around on the platform. Your post has certainly added to my knowledge and assured I've been moving in right direction, here onwards my confidence will be enhanced.

resolution for board page is now bigger and cannot revert back to original size and now i have to use scroll bar to check the rest of the board. 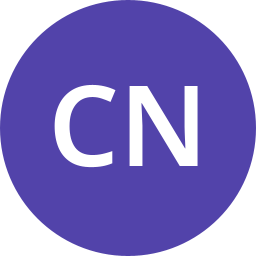