Reposting as the original question is marked solved so not getting traction on my reply-- is there a timeline for adding the ability within Jira Work Management to nest three levels of the hierarchy within the list view (as described here)? Chase originally indicated this would be coming this September, and am hoping to get an update on the timeline before we spend too much effort on the workaround.

Essentially what we're looking for is the ability to create an Epic > Task > Sub-task (or Epic > Story > Task) hierarchy that nests together within the list view. Currently there is only the ability to nest two levels (e.g. Epic > Sub-task).

I have not seen anything beyond that post. I expect it is the best source of truth at this his point. 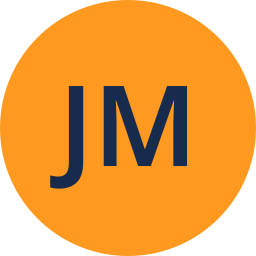 @Chase Wilson Any update on this? I'm inheriting a team that is currently using Monday for project management. I would like to bring them into Work Management, but this is currently a deal-breaker for their processes.

Jira Work Management only has Issue and Sub-task layers.

Jira Software implements Epics (but they work in JWM projects too, when you add Software to it)

This still does not help what I am looking for. I need the ability to nest more than just an issue and sub-task.