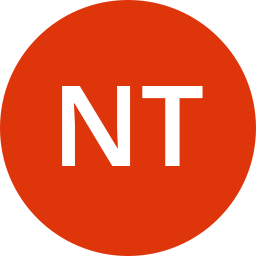 Isues that moved from classic to next-gen that are status done don't have the green tick and therefore aren't acknowledged as completed at the end of the sprint.

Just completed our first next gen sprint and was surprised to find our 60+ issues in the done column didn't fall off the board. (Like many other people in the discussions I was expecting them to go to a resolution area but looks like there isn't one.

Did a bit of reading and I now know that this was because I had 'Rejected' as the last column rather than Done.

So I deleted the last column and ran another test sprint to try to get the system to acknowledge the rest of them as done so that they fall off the board.

On running this test it told me I only had one completed issue.

I took a closer look and any issues which were moved from classic to next-gen are not acknowledged as done. They therefore don't have the green tick and won't fall off the board?

Does anyone know of a way to force that green tick to appear so the project can recognise the issues as done?