I'm looking to evaluate several applications, but for my testing I'm using non-persistent VMs. That is, anything that wasn't there when the VM was powered up gets forgotten when the VM is powered down. (Hence "whiteboard" - a reboot will wipe everything away.) I've read that keys are tied to a Server ID, and that the Server ID is stored in the database - which in this instance will cease to exist at shutdown.

How will this square with the licensing? I don't know how the Server IDs are generated, so don't know that the configuration changes I might make (VM sizing, different OS, etc.) will result in different Server IDs being generated. I don't know whether they'd need separate licenses, or how many I'm allowed to generate for a given product, etc.

To re-iterate, when hitting the reset button, everything goes back to a blank slate - nothing gets persisted, not the application and not the database. The idea would be that when I've settled on a suitable configuration, I would then set up the live instance without any of the old data from the test instances hanging around.

Mostly I'm looking for some reassurance that when I do the second iteration of experimenting with JIRA that I won't find myself in a situation where the licence key no longer works and I can't generate a new one.

(In the interest of full disclosure, if my "company name" doesn't already give it away, I'm unlikely to progress beyond Starter level.) 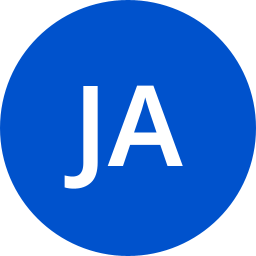 Since you are evaluating the application using the evaluation license, you can re-use the license for testing purposes after wiping up the instance.