Generally, the Greenhopper Sprint Report shows a "-" for stories with no story points, though there are situations where the story detail shows the story has story points, yet the sprint report lists it as not having points. I think this affects only stories added to the sprint after the sprint starts (yes, I know, not good, but it's reality).

After some further tests, if a story has story points before it is added to an open sprint, it's shown with those points in the Sprint Report.

However, if a story is added to an open sprint, and is sized after it's in the open sprint, then it's reported as not having a size in the Sprint Report.

While the software functions as implemented, this doesn't seem correct. The story has a size and should be reported, regardless of when that size was set. Worse, the burndown chart shows the increase in scope, regardless of whether the story was sized before or after being added to the open sprint. At the very least, these two behaviors ought to be consistent...

Can I/we get a reading on this? sounds like a bug in the Sprint Report (it should report the size, regardless of when the size was set)... 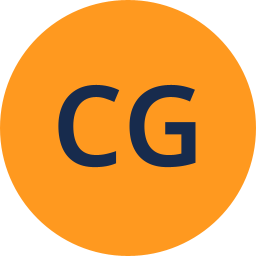