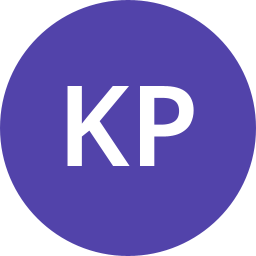 I have two custom fields that are type Select List (single choice):

Both custom fields have the same options available for selection

but I don't get any results (even though I should). I think the third argument isn't being resolved?

but I don't get the results I expect. Interestingly I get the same results with "=" or "!="

I don't think those work with select list custom fields, but only with number and dates, which support comparison.

The script should return the issuekey for each issue where the cfs have the same value.

If you don't want to create a script for that, you could simply use the JQL below, since there aren't maby values to compare:

To see where they are not the same, save the above JQL in a filter and create another one like:

Replace 1234 with the ID of the filter you saved. It should return all issues where the cfs are not empty and not equal.

I implemented the JQL and filters - works perfectly. Thanks Ioana!