Is there a way to restrict users groups from seeing other user group’s task status?

For example, I'm in group 2, and I will only see the "Assign", because that's my only part in the workflow. And I wont see the "Open" and "Approve" workflow transition in the screen? 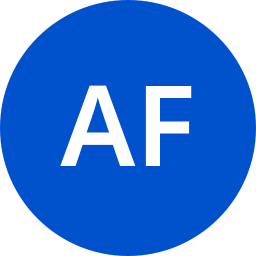 this sounds like you are not exactly trying to hide the status, but the ability to transition to a target status.

In that case, you will need system administrative priviliges. As soon as you have those, you can navigate to the workflow you are trying to add it, and add conditions to the workflow. A condition hides the transition to users, unless a certain criteria matches. Therefore you can hide the assign transition to anyone who is not in group 2.

You can continue like this, until everything works as expected.

I hope this helped you a little.

In the workflow's transition (the button that you see on the Jira Issue) there is an option to add a condition "User Is In Group".

Your Jira Administrator needs to modify the workflow for doing this.