How do I filter for tickets opened in a given sprint?

I have my team defect coordination struggling to find a solution to pinpoint tickets opened against a specific Sprint, I want to be able to demonstrate the deltas between opened (new) vs closed/resolved in a given sprint and explain why the backlog is increasing.

e.g. amount of all tickets opened in Sprint X VS amount of tickets closed in that sprint

For instance, when using "....AND affectedVersion in versionMatch("Sprint X"), the end result will be all tickets where a given BUG was detected. Including Sprint X but not excluding any others.

This ticket might have been identified on a previous sprint as well as on a next sprint, (because it was not resolved) and will be added up to the total count.

Is the solution around the usage of: affected Version in SprintX and Not in future sprints, and not in closed sprint? Will this work even Sprint X is already in the closed sprints? 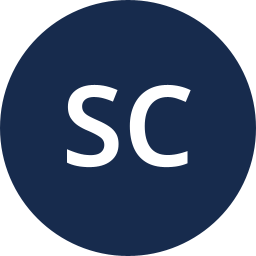 Have you tried using created date and resolve date?