How can I remove an issue from a release?

I had a number of stories already created, and then set up a release version. In the backlog screen, I selected all the affected issues and dragged them to the release, so now they are all in the release. We have since decided one of the stories does not need to be included in this release and would like to remove it. I can't figure out how, though.

Searches have told me that I need to edit the Fixes Version or Affects Version field and remove the release from that field, however we don't have either of those fields in our story screens. When I added them, they were still blank and therefore I couldn't just delete the contents.

I found the answer by accident, so in case anyone has the same trouble finding this information as I did, I'll record it here.

In the backlog view, open the Versions panel and drag any issues to remove to the "Issues without versions" section located below the named versions. This will remove any version tags and remove the issue from the release.

Hi @Tiffany Eschbach I have this option in the epic panel "Issues without epics" but I don't have this in the version panel. I'm using Next-gen project. Do you or anyone else have more tips? 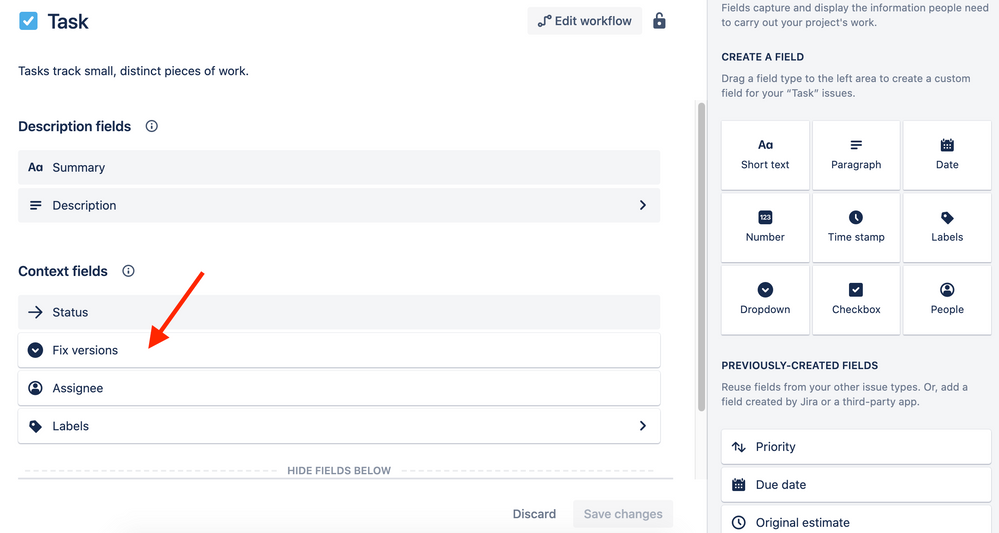