But in our version Jira Software 8.19.1 there is no 'Fields Required' validator. Only "Permission" validator.  Advise another way to do Epic Link required but not paid plugin, please. 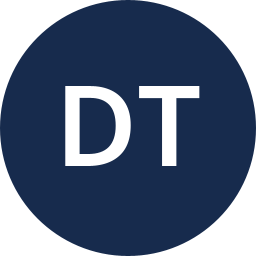 The ability to "Require" Epic Link during story creation is not possible as the Epic Link is a system controlled and locked Field.

The only other possible solution I can think of would be to use a transition screen. You can allow for the issue to be created as normal without the epic link requirement, however, during transition (depending on your workflow) from "Backlog" to potentially "To Do" you would implement a transition screen that forces the update to Epic Link.

I have seen instances where "Triage" is the first step in a workflow, followed by "Backlog" if you had a similar setup, you would essentially force the transition screen between the two workflow status'

the field required validator is a cloud feature (as far as I know), or you can add a plugin like JMWE, JSU or Scriptrunner...