Why can't I see the Ticket Priority Icons?

Looking at my sprint or backlog dashboards, I am not able to see the priority icons for the tickets, and they all appears as the grey default icon, which does not help.

I can hover over them to see the alt-text for the icon, but this is not convenient and slows my work flow. I know that these images are set as I have seen them on screen-share for the same tickets.

I am using Firefox without any extensions enabled for the Jira site.

I've checked with my support team about this issue, and they can see the icons correctly using the same browser version of Firefox. 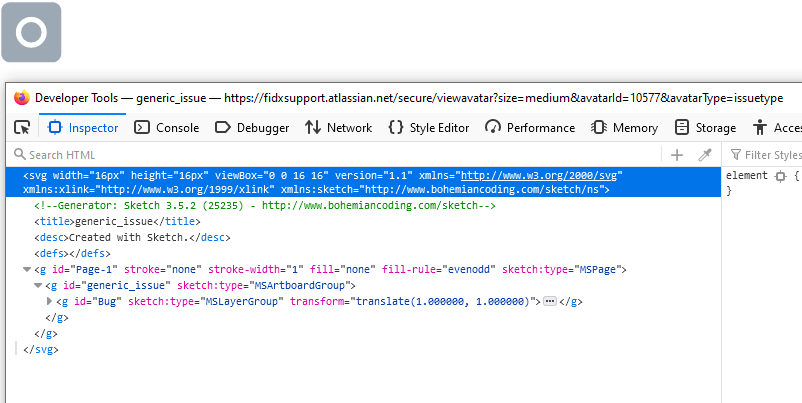 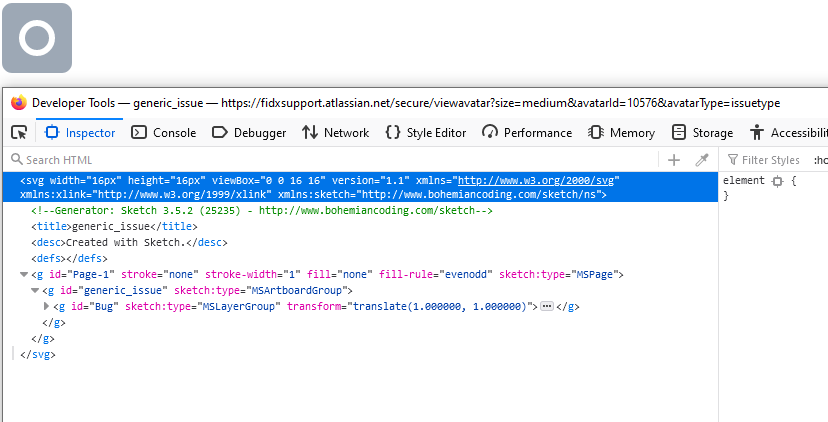 Why would this display this way?

It appears to also be the same when using Edge or Chrome on my computer; it still appears as a generic icon.

I just realized I can see Highest (Critical) and Not Set icons, but nothing else. 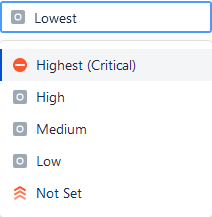 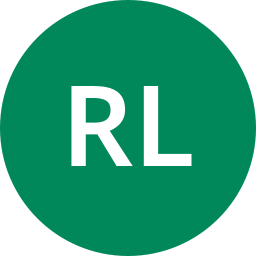 Hi @Michael Quinn - just verifying, is this a "business project"?

Possibly - I don't know what the correct terminology for it is

Can you please check on the top right of your screen below your project name? It should say "business project" or "software project" or something in that manner depending on the language

It is a Software Project

UPDATE:  It's a wrap for our first community AMA on Jira Work Management. Thanks to everyone for taking part and sharing. Feel free to keep the discussion going! Share your questions now Hi...