What is the command to use to archive all our released versions in bulk?

Situation:
We have been using Jira Cloud for quite some time but we have neglected ever archiving any of our Jira Releases. There are in the vicinity of over 200 Releases/versions that are marked as Released that I need to change from Released to Archived. Naturally, I would rather not do this one at a time for every single release, I prefer to perform a bulk/batch action that will archive all of our released versions. From what I have seen, it seems like Jira Command Line Interface (CLI) is an excellent option for accomplishing this task.

Definition of Done:
1. No errors in Jira Command Line Interface (CLI) client & successful execution of the command line instruction.
2. All 200+ released versions in Jira display their status as Archived.

Current State:
I have attempted about two dozen permutations of the three commands listed above, but, every time, I receive an error message in the console. The error messages vary a lot & are too many in quantity to list here.

Question:
What would be the correct command for me to use in this situation, to archive all our Jira cloud released versions in bulk using the Jira Command Line Interface (CLI) client for Windows?

Thank you very much.

This also failed for me, giving me another console error message. 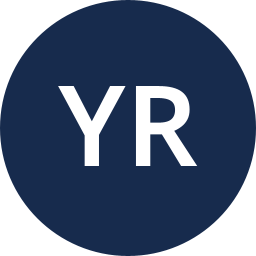 Please try the following command and let us know the results. However, by using runFromVersionList you can run only for a single project.

We understand that you are trying to archive versions in your Jira and also we understood that you got a file that has the versions that should be archived as well as the project details. If so, you can use runFromCsv action as below:

Please make sure that your file is in CSV format and columns will be as shown below:

Thank you very much.  The first command listed worked just fine.  My problem is solved.  I will mark this as the accepted answer. 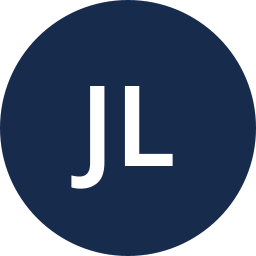 For anyone still looking for solution for this, the alternative is to create the release as archived from begining, or update it as archived by CI.

I have created a Github Action which can integrated to your CI and create the jira release as archived.