Story points in the subtasks.

We want to put story points in the subtasks.

Managing them at this level is for the following reason
we don't have a full stack developer and we need separate subtasks for Front, back, etc... as we put all subtasks inside a story we have the problem that frontend developers don't know how to estimate storypoints in a backend theme for example.
This is why we want to lower the storypoints to subtask level.

Is there a possibility to display storypoints in subtasks?
I have configured the screens and layouts and it still doesn't appear, is it possible to change this configuration?

I hope I have explained the problem correctly

Jira won't support you doing this directly - you are not doing Scrum, and Jira Software's Scrum boards are a Scrum tool.

The important points of Scrum for this question are:

Given that, you should see that putting sprint estimates (story points) are useless on sub-tasks.  They're not sprint items.  Jira goes wrong if you do it, because you shouldn't.

However, with a bit of work, you can support your way of working (of course, it's still not Scrum or Agile, because of the multi-team thing, but hey).  You need a strategy for summing estimates on to stories.  An obvious one is to just add up the points on to the parent issues, but it's actually horribly clumsy and doesn't work unless you split it into two.  A better one is to subtract from the parent rather than add (but you still need to split it up)

JIRA natively doesn't support estimation at subtasks level. This is correct because, on Agile perspective, in a sprint you need to release something that works so you can release a story but not part of it such as a subtask.

Hope this clarify your doubt, 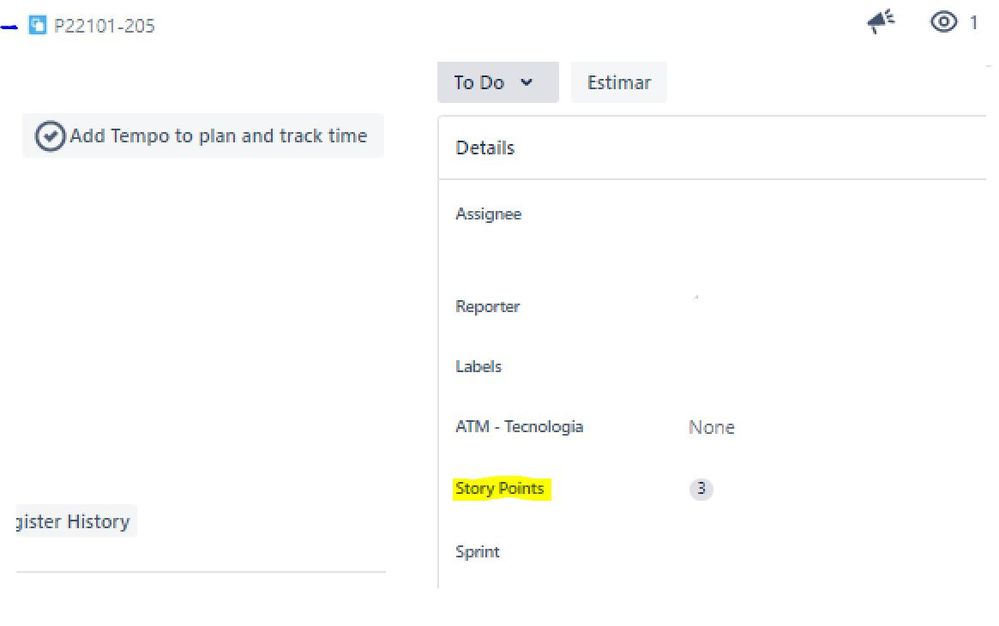 It happens because you are estimating in the wrong place.  Sprint estimates should not be put on sub-tasks, it simply does not work.

After much thought we have seen that by modifying the context of the "history points" field. We were able to add this field in the issue type screen that we needed.