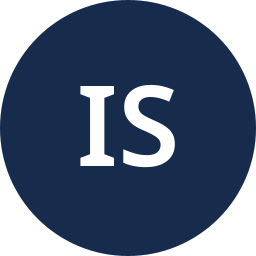 We have a JIRA automation, as an incoming webhook, that does the following:

When we run this, more often than not, we see the following error in the audit log:

There is only one execution of the rule and we end up with two versions in JIRA... one that has no issues assigned and one that has all of them assigned. 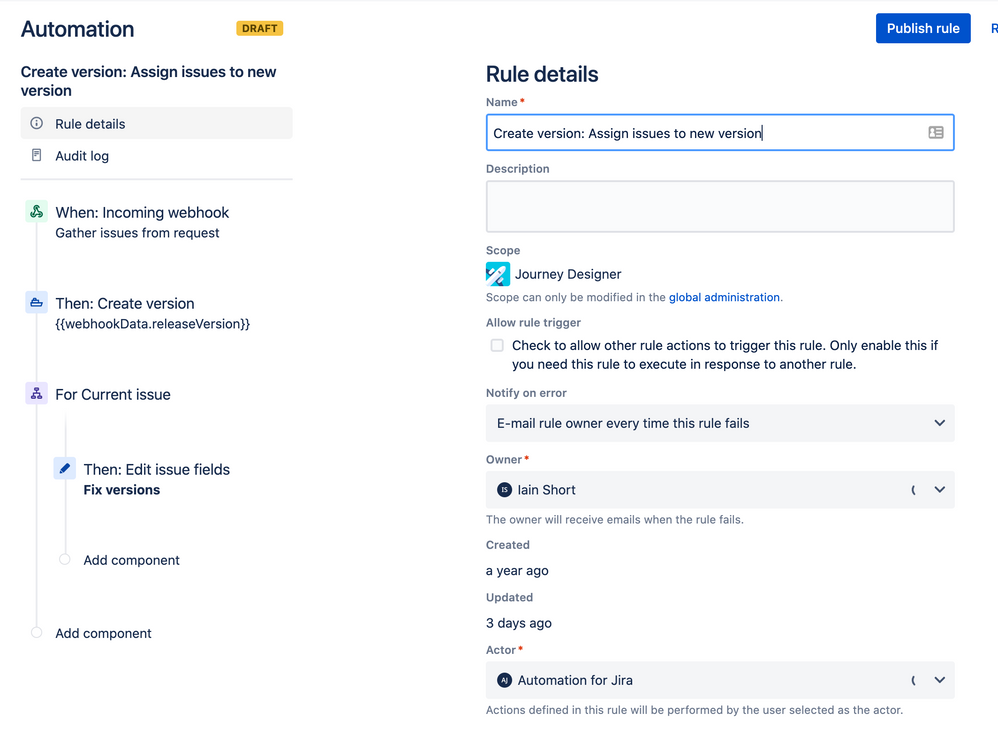 "Gather issues from request" is an implicit "branch" (a loop). It executes the rest of the actions once per issue found in the received data.

That means if the webhook data contains 5 issues, automation will attempt creating the version 5 times. It'll only succeed only once (as it appears conflicting version names are not allowed) and it will assign all of the issues to that version.

Other than the error, it sounds like your automation is executing as expected.Iis that accurate?

Yes, that's right. Although we get 2 versions created regardless of how many issues are in the request.

I presume if there is a single issue in the webhook, the create is only attempted once.

Two and beyond only print the success message once and the error message once? If that's the case then it must be true that we're deduping error/warning messages in the audit log to keep noise down. I've not noticed it in the past but that fact wouldn't shock me.

Would you please post an image of your complete rule and one of the audit log for an execution where the symptom occurred?  That may provide context for the community to offer ideas.  Thanks!

Sure. I've updated the issue to include screenshots. Thanks.

Thanks for posting your rule, @Iain Short

I agree with @wwalser about the built-in branch processing for that webhook trigger.  If the error is misleading/confusing your team, you could instead:

That should result in only one attempted call to create version.