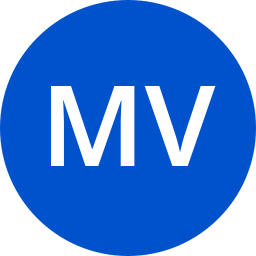 I would like to create a specific issue type that would allow anyone to create the issue but only the person who created and a specific group can view it and update it.  Is this possible?

Yes, that is possible. You need to create an issue security scheme in order to do it. Have a look at this KB for more information on how to do it.

Yes, but you'll need to do a bit of work on tying it to "issue type", as issue security is done at a project level.

For the most simple case you describe, you can

I'd recommend having other people named in the level, otherwise the issue will be completely hidden from everyone except the reporter, which might defeat the purpose of raising the issue completely!