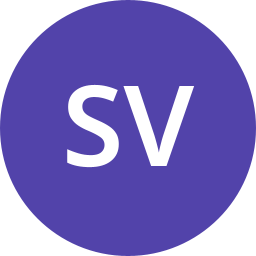 In our setup we have created a Jira Project Automation which does the following:

Trigger: When a release is created then it does:

* Notify us on MS teams

* In the end of the the pipeline it calls back to a webhook in Jira Project Automation which then triggers a new pipeline in another pipeline/repo.  (This continues until all need pipelines are build in the specified order).

The setup is as described in https://en.jodocus.io/trigger-bitbucket-pipelines-with-jira-cloud-automation/

We would like to use a authorization method which is not tied to a specific user, but rather to our organization - however it seems such an APP password does not exist for the organization. The closest thing to this I would say would be OAuth Consumers, but this would then require an extra call to get a token as I see it and complicate the Webhook call. I have been able to get a token using:

But I can't figure out how to get the token into the following webhook call to bitbucket.

So the question is: is there a better way to trigger the pipeline builds in bitbucket from jira?