I have created an automated job which basically creates a task once per month and once created, it generates three sub-tasks.

I have created a form that I would like attach to each of the three sub-tasks.

Currently this is configured to link into the main task and not the sub-tasks.

Is it possible to attach forms into sub-tasks? 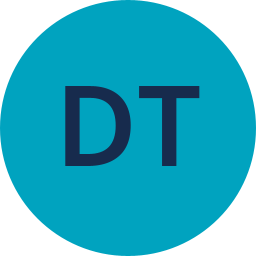 I also have a use-case for this functionality. Did you make any progress with this Lewis?

Apologies for the delayed response.

I managed to get this working by putting the following in place.

Within the Automation area, I created a new rule on the first working Monday of every month at 9am.

This then creates a task and emails myself, so I am notified that this task needs to be looked at asap.

I then add a component for "most recently created issue" Then 'create a new sub task' which attaches the form I need, and I set this to be auto assigned to one of my team members.

For this case scenario, I had to replicate it three time because I want three team members to carry out their respective jobs on a monthly basis.

I then saved this and created another separate automation rule which is a manual trigger.

"When manually triggered" *add component* "For sub tasks" (related to the project in question) "Then attach forms" (This was the form I stated in my previous automation, but your scenario may be different)

Save the automation and give it a test run.

My automation has been running perfectly since I put this in place so hopefully it works for yourself.