We're using a scripted listener to send a custom email on an event that's triggered by a workflow post-function. The problem is that sometimes, users get duplicate notifications, and it's unclear why. Here's what happens.

I suspected this had something to do with the custom fields notified in cc, but it doesn't really make sense, because all extra mails are sent to the same users in TO and CC, exactly as if the listener runs several times. However, I could see that the event was only sent once, and that the outgoing email log doesn't report any timeout errors that could explain this (https://confluence.atlassian.com/jirakb/read-timed-out-error-when-sending-outbound-mail-from-jira-applications-240193685.html)

To make matters worst, it seems to be intermittent, with only some of the tickets in this project being affected. It also occurs on other events, like Issue Resolved.

We have other similar listeners enabled on other projects, but this behaviour can't be reproduced apart from this one project.

Anybody has an idea on what it could be? 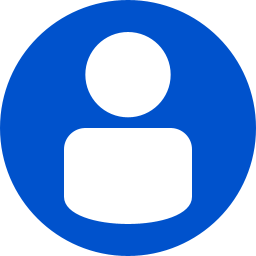 This is a known SR bug, that you can watch and read about in our customer support portal, in the relevant issue, which is here.

As you can see it affected 4.3.8 and below, so if you don't want to update your instance I'm afraid there's nothing more we can do for you.

Do say if I can help you further.

The issue you linked doesn't really sound like my issue at all.

In my case, there's no duplicate attachment in the notification email. What happens is that emails are sent twice, as if the event was processed twice. The atlassian-jira-outgoing-mail.log in DEBUG clearly shows two identical, successful attempts to deliver the email within about 50ms, even though there's only one event that was sent, as we can see from the events log

I looked at the existing SRJIRA issues, and I didn't find one that looks like my issue. we are having same issue, have you been able to resolve?