I have a few questions 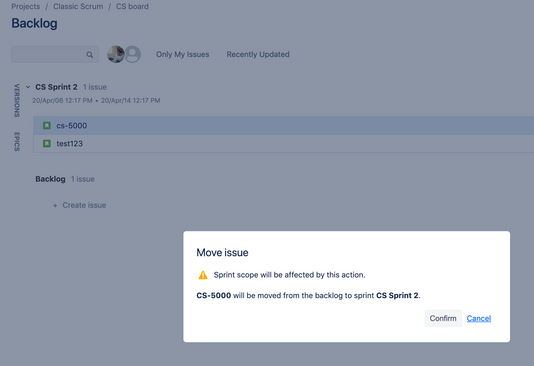 It's not really possible to have a confirmation screen for moving an issue to an inactive sprint.

2. In Cloud, you wouldn't be able to restrict a field to certain groups or users. So no, that's not possible, I'm afraid. That said, you can restrict the field to uneditable once added. But it would apply to all users, not just developers group.

hi, thanks for reply. 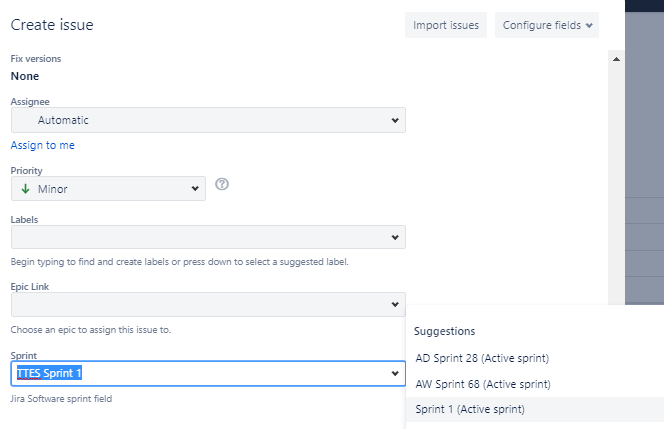