How to Delay approvals in jira service management 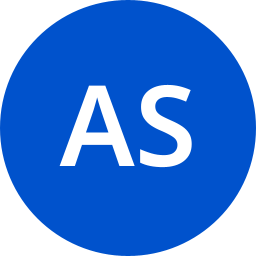 I would like to know if anyone knows a workaround on approvals in this case.

approval is requested from 2 people until first person didnt approve 2nd person should be able to see the approve button.

I appreciate your responses

The way to approval mechanism works with Jira is that the moment you add someone to the approvers (and enter an approval step) they are able to approve.

Only thing I can think of right now is that you would need to build an automation (perhaps based on an SLA) that if an issue is not approved within x amount of time (meaning the SLA would breach (I use SLA because Updated could be thru so many other things)) you could add a 2nd approver.

Where you get those approvers from is a different thing. That would depend whether that is a fixed list somewhere or if you have a dynamic source you need to read from.

The only thing to consider when adding an approver when a ticket is already in the approval step is that the new approver will not be notified (that fires on "entering the approval step). So you could add the email manually to the automation rule or automate the adding by doing a self transition.

thanks for reply I appreciate your time,

I think I need to add a new status before going approval status.