18 Months in and More Development to Champion

Hi all, I have been an admin now for 18 months and we have successfully seen the Domain issue resolved and DMARC settings so that you can bring your Atlassian Cloud Service Management into your own organisation domain, (no longer needing to use atlassian.net) email address.

Now we need to Champion Teams in the People menu, WHY can't all our service team members view all the teams which are created under the people menu.

As an admin I have to be a member of each and every team to see them? We need our teams to be able to view each other so they can assign tickets more effectively.

How cool would it be for everyone to be able to assign tickets to a team rather than an individual? Lets get this one on the development roadmap..

Lets get some votes in to get this into development :-)

Yep, voted on those two, it's a pain not being able to see other teams in there.

But "How cool would it be for everyone to be able to assign tickets to a team rather than an individual?".

It would not be cool at all.   Group/team/multiple assignees do not work.  Note that I am using "assignee" because that's what Jira calls it.  The meaning in plain English is more "currently responsible for getting it done". Multiple assignees let people say "I thought someone else was doing it", and that's always a complete disaster for all your planning and delivery in real life.  I've spent a lot of time removing attempts at multiple assignees from various systems where it's been implemented because it causes so many problems.

But it is good to have a different field for team or group assigned, so that you know who else to talk to if the issue is unassigned or the assignee isn't around. 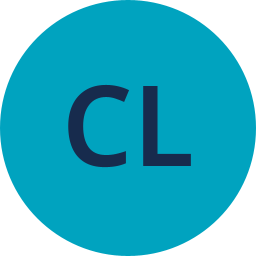