One email thread per JSD ticket

Does anyone know if it's possible to configure the comments to be added to the ongoing thread?  We have confirmed that Zendesk is able to do this so we know its possible, we just haven't found a way to configure it in JSD yet.

There is an open ticket for that: https://jira.atlassian.com/browse/JSDCLOUD-6088

It's on status GATHERING INTEREST: This suggestion needs more unique domain votes and comments before being reviewed by our team.

Vote for this issue too.

We are also having a similar problem which is creating a problem for support and also for clients they keep getting emails for each activity which is not the right thing and the chances of emails are getting missed. 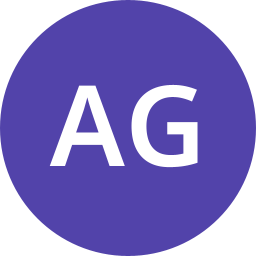 I am running into a similar problem. Is there any solution to this yet?

As far as I know this is not possible.