How do you transfer tasks to other departments? 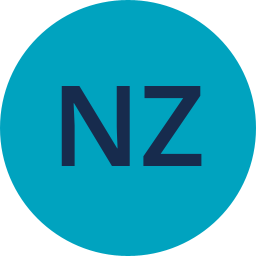 I'm curently reworking our service desk and struggling a bit with the question how to move a task/story to another department when the customers just got the wrong one.

Currently we are cloning the task and deleting the old one via automation but this is kinda sloppy because the comments and attachments are deleted.

The "move" function via the menu is not really accepted by the service desk collegues..  they want an easy one click solution.

Happy to hear about your experience!

I was asking myself this exact question the other day.

Couple questions before making a suggestion: how do your service desk colleagues determine that the request was raised in the wrong department? How do they identify where the request needs to be transferred? For example, is there a field that usually gives them a hint? Or is it just in communicating with the customer that they figure it out?

You could use Branch rule / related issues (All created issue) and in it the action "comment on issue"  with smart value {{triggerissue.comment.body}}. So you can save comments from old issue. Unfortunately it doesn't work with attachments. You should download and attach them manually.

What we did was we created a new role named, "Issue Creator". You can name it whatever you want. Then, we grant that role the permission to create an issue for the project(s) you want to be able to move issues to.

Last, you assign the individuals you want to be able to transfer to a give project the "Issue Creator" role.

If you have an automation app, you could do something with that but in my experience, it doesn't work all that great. What it does is it clones the issue to the new project and then deletes the original issue. What happens there is all links to the original issue are dead whereas doing an actual "Issue Move" will allow someone to use a link to the original issue to get to whichever project it's been moved to.