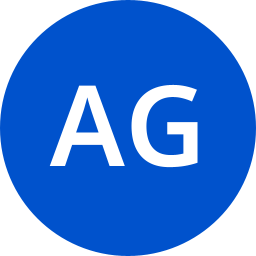 So I want to set up automation from JSM request. I would be using a select list (cascading) and based on the last value. Then use that value to equal a Jira Group in Administration Users & Groups. In which it would then add a user to the group defined in the value.

Is this possible and if so which tool would work? Powerscript or Scriptrunner? Maybe Jira automation? I have not found where Jira automation can do anything like this but maybe I am missing something. It would be nice if it could do that much.

Just looking for guidance to see if this is possible without building an REST API to do so.I think it might be able to be done with JiraPS I just have had time to build a script to do so.
Whats the best tool and is it possible?

I hope this information helps.

Hello Atlassian Community! We’re thrilled to announce some exciting changes to incident management in Jira Service Management Cloud, in order to give your teams extra muscle during incidents, and ...