Automatically move start date based on completion of dependent card

I am a total Trello newbie and am testing out business class to see if it will be suitable for my work. I've had a play around with Butler and power ups but cannot see a solution for a specific feature I hope to use.

I have several tasks that are all reliant on the previous task being completed before it can start.

I've set up these tasks (in cards) so that the start date of the second task starts the day after the due date of the first one.

However, if the first task gets completed earlier than the set due date, I would like the start date (and due date) of the second task to move earlier as now there's no reason it can't start earlier as the task blocking it is now done.

I've managed to set up a butler rule that says 'when a due date is moved in a card, find the first card linked in the attachments, and move the due date by the same amount of time' which moves the due date later if the first one is overdue, but I haven't found how to move both start and end date when completed early.

Any advice would be greatly appreciated.

That looks well beyond a beginner level but I appreciate you taking the time to reply.

http request is probably the only Butler action that allows you to tap on 3rd party services. 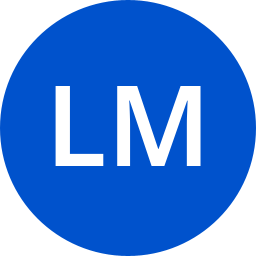 Thanks for reaching out!

The start date in Trello is a very new feature, so right now there aren't any commands that can interact with it in Butler. That's something our team can hopefully introduce in the near future, but we can't give any ETAs on when that would be.

Please let us know if this raises any additional questions or concerns and have a great day!

Thanks for letting me know.