A great idea I have seen posted regarding the Card Aging power up is to have more control over when a card enters its next "level" of aging.

I would like to add to this feedback, again, with the theme of giving the user more control over this power-up:

I was surprised to see that simply moving lists within a board is enough to "reset" the card's age - and then you've lost the status completely!

It's obvious to me now as is stated in the power-up's details that the card's age resets whenever the card is modified and, obviously, moving a card, even just between lists is a modifier, and I do understand that for a number of people this would be the desired effect.

However, I would love it if an option existed to tie the card's age to its CREATION DATE, not the last-modified date. Perhaps even greater control: let the user set the card's "age" as, say, a timer. By default, the timer is set to the last modified time, giving the power-up it's current functionality - keeping it simple out-of-the-box. However, the user can then push forward or back this timer to reflect the desired "age" reflected in the power-up without needing to manage the aging process itself (the card will continue to age, then, from this point, over time).

Regardless, with Power-ups now being unlimited, I think this very popular power-up is long overdue for an update! 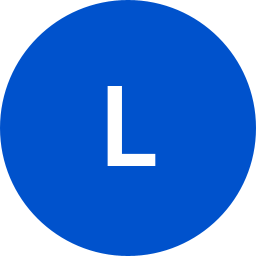 Thanks for reaching out!

I definitely understand where you're coming from with this, and have passed this feedback onto our product team for consideration.

That said, would you mind expanding a little more on your use-case here? Any additional context you can add would really help!

I'll keep an eye out for your reply, 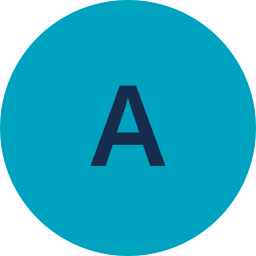 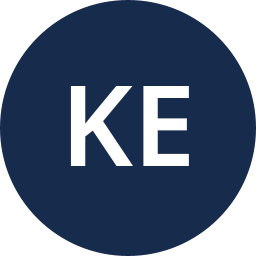 Is there any update on this? For us, it would be greatly appreciated as we now have to manually set all cards that are completed to evergreen once we move it to the completed list.

Thanks for the feedback.

While this is indeed an area where Trello can improve, I'm afraid we don't have an ETA as to when/if this will be addressed. That said, I've tracked it internally—that way, if our engineers do decide to tackle that in the future, we have a record.

Thanks for bringing this to our attention. It's awesome to know the lengths our users will go to help make Trello better.

It would be awesome if you could add this. It is something that wouldn't take too long to actually implement but it would make a huge impact.