is there a way to correct the components affected by an incident? We had an incident recently that Statuspage shows affecting three components, when in reality it only affected one. Is there a way to edit an incident and correct which components were affected? It doesn't seem possible, using the edit icons on the various stages of the incident only allow for editing the text associated with them. We've backfilled the incident on a specific component that was affected but which wasn't showing in the histograph, but this did not resolve the original issue. 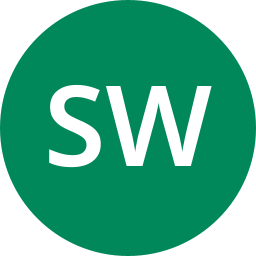 It's not possible to edit the components that were included in an Incident, and it would not be ideal to allow this to happen.

A better way of handling this would be to include in your resolved message, or your Postmortem that these components were not actually affected and remained available during the incident.

What you can do is edit/correct the uptime for that component, by editing the component and editing the historical uptime data - as detailed in https://community.atlassian.com/t5/Statuspage-articles/Edit-your-historical-uptime-data-for-a-more-accurate-Uptime/ba-p/961136