I am experiencing an issue where New Relic Alerts (set up by using the statuspage guides) are IGNORING some of my alerts and then it looks as if my site is offline for hours on end, where it was merely offline for a few minutes (due to upgrades that I am doing at that time).

So, I would take a site offline for 5-15 minutes (because I run composer commands / Magento 2 related scripts which puts the site into a maintenance mode and it will return a 502 for the front-end web user. ) and I can see New Relic sending the alert to statuspage. That works fine. When I take the site back online. It registers that the site is up again. This all works 100%.

However, yesterday at about 6:16PM GMT+2, the site went offline temporarily as our hosting partners were doing maintenance on their side, the site was offline for not even 120 seconds, but Statuspage ignored the email stating the site was online.

After that, I get an alert that the site has been offline for 12+ hours and it needs further investigation.

So I go onto statuspage and see that it IGNORED the email which states the site is online.

Any way to fix / remove these metrics so that it shows my site has actually been online 99.99% of the time? 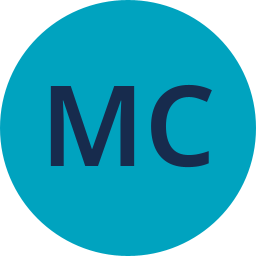 We'll most likely need a bit more information(screenshots on the New Relic side) to better understand what is happening. If you could create a ticket with Statuspage support, we can try to see if anything can be done regarding this.