Be kind during downtime: spread #HugOps love today (and every day) 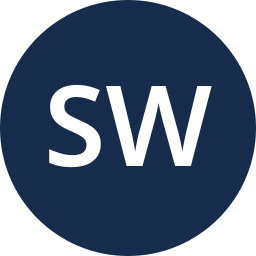 Happy Valentine's Day, Atlassian Community! 💘Sending you all lots of #HugOps from the Statuspage team.

#HugOps is a hashtag used pretty widely on Twitter to show support and empathy to the folks that keep the tools and services we rely on running 99.99% of the time. It's a feel-good Twitter movement that is much welcomed on a platform that sees its fair share of negativity and trolling.

While #HugOps traditionally comes out during downtime, we think it's always a good time to show you care with #HugOps.

Learn more about the movement in our blog post. If you're keen, we'd love your help in spreading the #HugOps love! Scroll to the bottom of the blog for click-to-tweet #HugOps graphic designs like the ones below.

We're sending poster prints to the first 50 people to tweet them out, and think one would look pretty snazzy in your office...

Have you heard of #HugOps before? Any experience giving/receiving #HugOps? We'd love to know what you think!

Just wanted to say that Symantec received the poster a week ago & it's proudly up in the office! Thank you! When I'm next in, will take a snap!

That's awesome! So happy to hear. Yes! Would love to see it up there 😄Have a great rest of your week, @Nick Coates!