I'm trying to set up mail handlers that will auto-assign a created issue to a specific project based on a label in GMail.

Right now I have two handlers set up - a General handler that will automatically create an issue in a "generic" catch-all project called GENERAL, which has no folder filter.

This seems to work correctly. However, e-mails labelled with PROJECTNAME are being caught by both mail handlers.

Is there a way I can set up the GENERAL mail handler to only pull messages without labels, instead of the entire inbox? 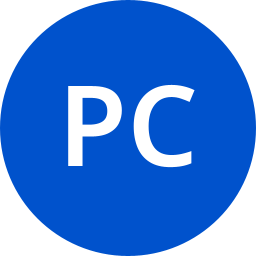 Since labels are considered folders in the IMAP protocol, you can probably modify your handler configuration to only catch mails from an specific Label / Folder.

I already have that part set up; the label Hi @Jon Woschanko - did you find a way to resolve this? I'm also looking to do this. Listening out loud: how Fabian Lopez works on distributed teams

The start of the COVID-19 pandemic served as a forcing function to re-evaluate the way teams worked together. In fact, many companies are re-learning how to collaborate with their teams. As some move...