Before Opsgenie (on a spreadsheet) we had multiple schedules where we cycle through team members. If a team member is on holiday or OOO due to sickness, we would shift all slots to the left to cover for them but still have the same rotation. They'd be added back in when they're back.

We've considered a couple of solutions:

I feel like excluding a person from being scheduled for a certain amount of time would be a massively useful feature for a large number of users (and could possibly also be supported by integrations of HR systems).

Is there a timeline to add the ability to temporarily exclude someone from all schedules or is that not being considered at this moment? 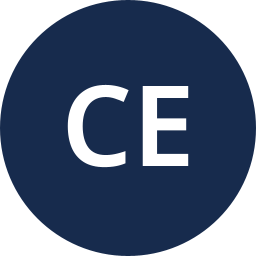 You can take 2 approaches here based on your use case and suggestion here:

The first approach is going off your suggestion to exclude a person from being scheduled rather than picking another person. This being said it might become more complicated if you have a complex schedule and might miss important notifications.

The second approach here might be the better option for you, what you can do is setup forwarding rules (either for yourself or another user).

In some situations users may not be able participate in on-call schedule rotations or respond to alerts in general. For these situations, Opsgenie allows users to create a "notification forwarding" rule to forward their alert notifications to another user for a specified time frame.

Let me know if this is helpful :)