The purpose of this post is to guide you through the setup of OEC and Ansible so you can trigger custom actions in the form of playbooks.

Disclaimer: I performed all the actions for this guide on a CentOS 7.6 server, so make changes where needed for your distro.

I have also made Ansible roles that will install it and maintain the life-cycle of the OEC config for the scripts. I highly recommend going this route as it will allow you to have a self-healing OEC instance. Please note, you would need to run the role from either another system that has Ansible installed on it, or simply install Ansible on the OEC host and then run the it, this can be found here:

Opsgenie Edge Connector (OEC) is a lightweight application / service, this can be on Linux, Windows or a Docker container. It pulls the payload information down from Opsgenie and then executes a custom action in the form of scripts, these scripts can be any language that the OEC host can interpret. Thus no need to expose anything external including your Ansible Tower.

OEC supports environment variables, arguments, and flags that are passed to scripts. These can be set globally for all scripts or locally on a per script basis. Stderr and stdout options are also available.

For more information on Edge Connector, check out the documentation.

You can use any form of Ansible, ( Tower, Runner and Core ) However; I've found that Ansible Tower or Ansible Runner give the best experience.

Ansible runner has the ability to run playbooks from the command line, yet you can also force execution within a directory. This means that you can perform all Ansible custom actions inside a directory per Alert or Incident ID, which allows for a great workflow and auditability.

If you need to run Ansible Core you can by simply installing Ansible on the same server as OEC, and then executing ansible-playbook along with any options. Please note that Ansible Core doesn’t give the ability to audit historical runs.

5.) If you need any additional packages for Ansible now is a good time to get them, examples if you want to use VMWare or AWS for dynamic inventories then there are pip package dependencies for them

5.) Create a folder for the Ansible playbooks and runner

6.) Ansible Runner gives us the ability to create an audit log of all jobs that are run by creating a directory and running them from there. This is ideal as you can have a folder created with the Opsgenie Alert ID for audit purposes. I am going to have mine set as /var/log/runner but feel free to change this as needed.

A copy of my script is located here

If you changed the path in step 6 above, you will need to change the line

8.) Give the python script execute permissions

9.) Create some test playbooks to execute as custom actions

This will collect service facts and some other system facts and present them back to Opsgenie as key value pairs.

We have documented this on our docs page and stays current with any changes so no need to rewrite it here.

This is also documented here

However, the following guide is what I find to be the best set up for our use case.

b.) Set Permissions to /etc/opsgenie

add in the following

d.) Ensure the OEC Service file is present by enabling the service

e.) Edit the OEC Service file so we can use the environment file rather than having them set as ENV variables

Add in the EnvironmentFile line

f.) Create our OEC Config file ( Note. OEC can use either YAML or JSON, I prefer YAML but change to JSON if it helps you )

This is the minimum needed for oec

The appName is just a name and is beneficial if you end up having multiple OEC services on a single server.

apiKey will be the API for a OEC Enabled integration i.e Zabbix for monitoring, this is not the OEC Integration apiKey.

actionMappings. There are some default names that will auto trigger currently these are ( Create, Acknowlege, Close, Example if using Create than any alert that is created from the apiKey will trigger this action.

Custom actions need to executed within the portal, in the above example Custom, would require an action to be added to the Integration called Custom. 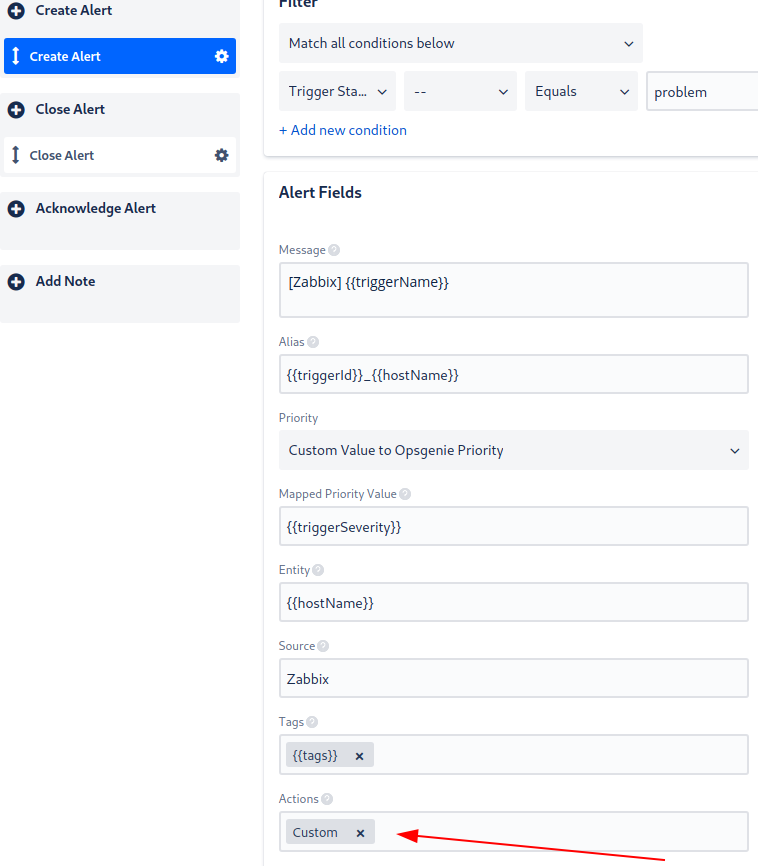 g:) After changing the oec configuration file, you must restart the service

This seems interesting as I am trying to do an OEC connector with JSD Server but keep having issues with the python file. Might be good to know more details of how you set this up. 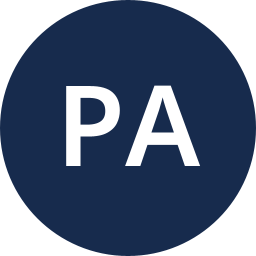 All of our scripts for OEC are located here

This is the JSD one

What issue are you seeing when running it.

I am a bit confused by this:

"apiKey will be the API for a OEC Enabled integration i.e Zabbix for monitoring, this is not the OEC Integration apiKey."

The docs for OEC say that this should be the OEC integration. 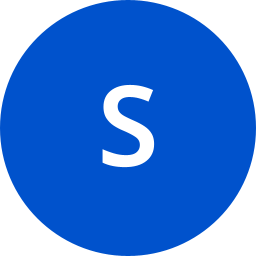 This is an idea I was looking for and would be helpful if the examples and details weren't woefully incomplete. The example scripts include parameters not given by default, there are unused functions, and it completely ignores the details on how to set configuration.

For example, it doesn't even mention that you need to have the alert set the field for "inventory".

Sigh... the OpsGenie documentation is so horrible. This is just another level of bad. Sorry :(