Atlassian Bitbucket pull requests - We’re in this together

TL;DR: Teams can thrive better with their own unique workflow when reviewing code via Bitbucket pull requests. Inviting the right reviewer groups makes all the difference to improved code quality and faster delivery. Workzone for Bitbucket (server) from the Atlassian Marketplace empowers teams to collaborate effectively and productively throughout the code lifecycle.

Scientific research shows we are literally hard-wired by evolution to work in small groups of between five and eight people. Participating in an optimally sized group fuels our confidence and self-respect while bringing reassurance that our contributions are accepted and valued.

Development teams that work with Atlassian Bitbucket often create their own coding culture and self-organise their development workflow process. An integral part of every development process are code reviews, which allow individual developers and stakeholders to unite into groups of reviewers and give feedback or praise. Code reviews can even be considered a ‘social’ platform. 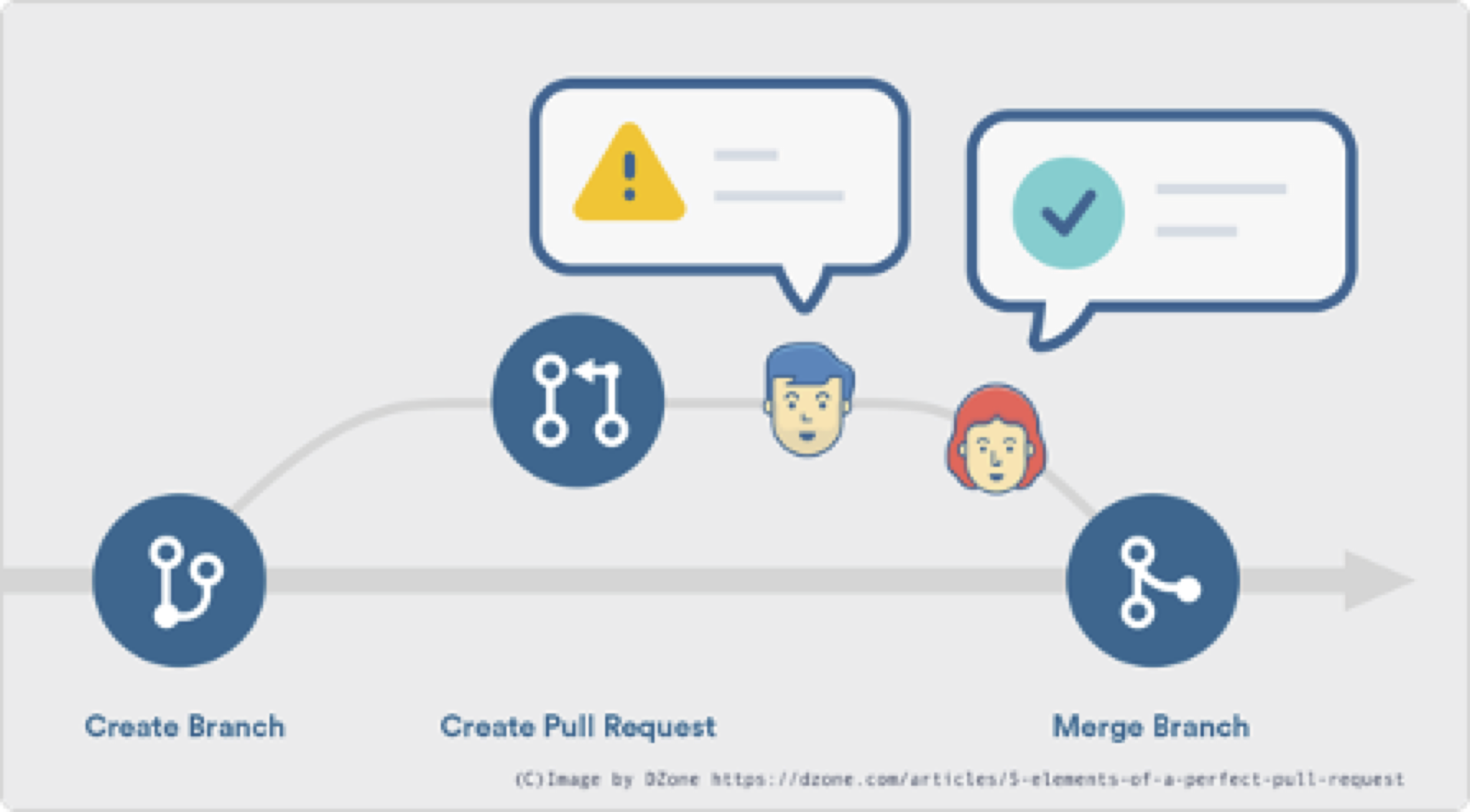 The conversation flow in code reviews can either be relevant and productive or wasteful and distracting. The trick to spark a constructive conversation within code reviews is to invite in the ‘right’ people. Although it’s easy to invite ‘everyone’, to make sure they are kept in the loop, this approach quickly leads to a flood of pull requests in everyone’s inbox. This bombardment of emails leads to a collection of irrelevant notification which can often be ignored.  If it was really important for you to see they’ll ping you on Slack, right? Or on the opposite side of the spectrum you invite a co-worker or two who sit next to you because you know they’ll approve it and that’s all you need to get this pull request merged without much hassle. 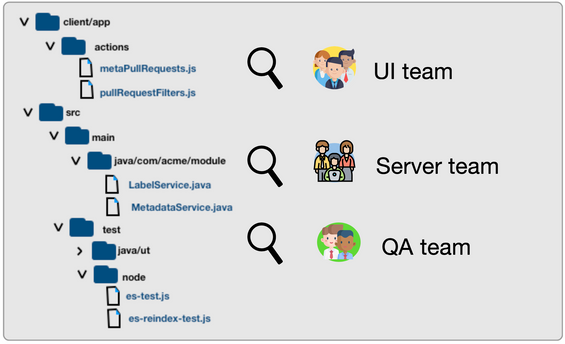 What if instead you could create relevant groups or small teams and add them as reviewers to pull requests by just adding the group name and even include specific teams for specific file changes? This way nobody gets irrelevant notifications to review pull requests.

With the Workzone app for Bitbucket (Server/DC) repository and project admins can configure fine-grained controls on which teams and individuals get invited to reviews [1].

For example a test developer has written some more functional tests and need them reviewed by the QA team.

All they need to do is create the pull request - the Workzone app does the rest: 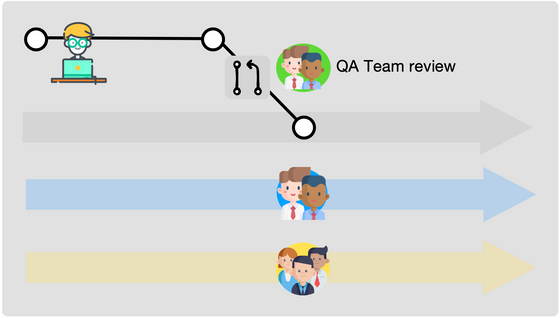 Back-end and UI developers are not added as reviewers, which means they won’t receive a notification and become distracted. Instead they can stay focused on their current tasks and get more done.

All teams deserve their own unique workflow according to their highest functioning needs. Workzone promotes collaboration and productivity by empowering teams to build contextual automation and create unique team workflows.

[2] Icons made by Freepik https://www.flaticon.com/authors/freepik

How we use Jira Service Management for our recruitment process! - Part 2

It is never about setting up a process and being done with it. Rather, the focus should always be on optimizing it for the best outcomes. Thus, we didn’t stop at setting up JSM for our recruitment pr...