Can I use JQL to find sub-tasks with a parent having a specific Component? 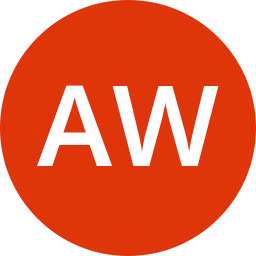 I am trying to find sub-tasks where the parent User Story has a specific component.

This is the closest JQL I could find using other community answers, but I'm getting an error on the function.

You can refer the below post by Mystic Lin

However, the function does not support nesting a subquery into the in function and we are tracking interest in adding this as a new feature via the following requests for both the Server and Cloud platform respectively, but it is not available yet so make sure to add a vote to show your interest and help bump up the priority for implementation:

For current workarounds you will need to look into add-on apps that can extend the native functionality:

First as mentioned by @Mohamed Benziane , the add-on ScriptRunner for Jira  does have an option for you that does allow nesting subqueries through the add-on apps extended JQL functions, particularly the JQL

The above example and more for this add-on can be seen in their documentation pages here:

Additionally, you could also look at using the  JQL Search Extension plugin, which will allow you to create a subquery and then uses it in other complex queries, as described in the apps documentation pages

Welcome to the community

The function "parent" seems to be provided by the plugin Scriptrunner. So you need to have this addon installed in your Jira to use it.