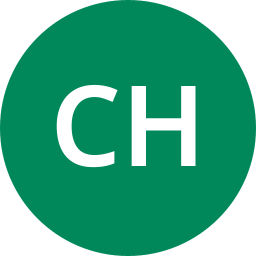 We seem to have an erroneous behavior here

We have a site where we made a project. We saved this project with the "Cloud Backup Manager" and received a zip file.

For a second site, we did a recovery using the Jira Cloud import wizard. Everything worked. We then removed the users who were also imported as site admins from the original site.

However, when we now try to install a plugin on the second site, we get the error message "plugin could not be installed. Try again later!

If we now activate the old users again on the new site, then it works again.

We are now concerned that it has something to do with the "atlassian-addons-admin" group. However, this group cannot be managed.

Is there a known bug here? If yes, how to solve it?