Interview with an Expert: How Vrbo’s Michael King Tamed a Chaotic, Globe-Spanning Project 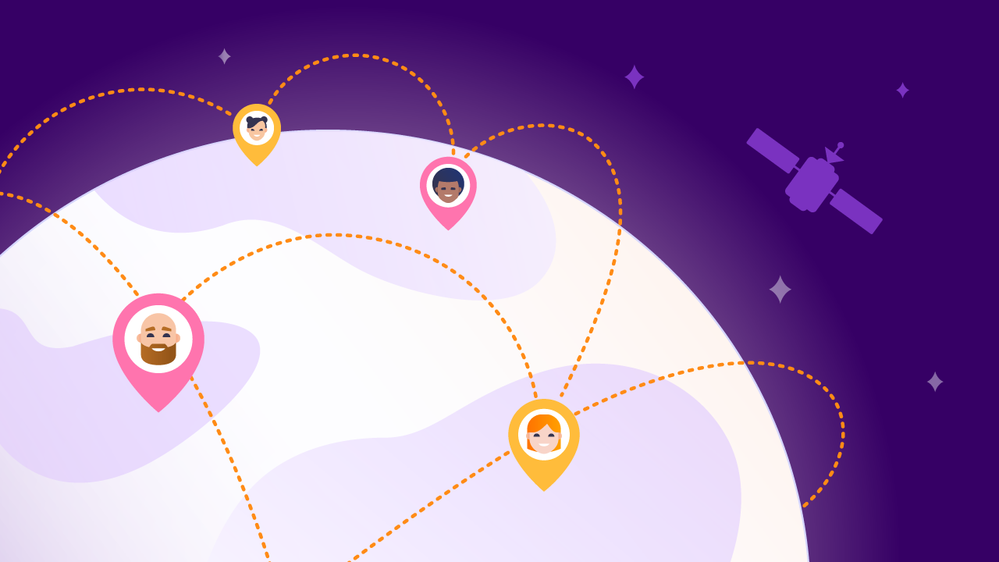 Large projects with distributed teams can be a nightmare to organize. Here's how one program manager brought an out-of-control project back into order.

Even experienced, well-organized companies lose control of projects. When teams can't see their progress or the context for their efforts, the work loses a sense of direction. Momentum stalls out completely.

This wasn't the company's first site migration — it had done plenty of "big bang" migrations before, where the database migration happens overnight. This time around, the combined web properties were too big, with too many bookings, listings, and moving parts to make it all happen at once. Instead, the idea was to migrate an MVP (minimum viable product), iterate, then repeat. This meant coordinating a whopping 75 teams to work on major issues like the shutdown of the legacy site, regulatory compliance, property migration, global ops, and more.

And oh yeah, these teams were on the opposite side of the world from management. Is it any wonder things got messy?

Teams were losing track of their work. They needed to create a system for prioritizing tasks and mapping them to the larger project. King searched for a system to tame the chaos.

"I was really just trying to understand how work items connected to each other. Not just in terms of dependencies, but I just wanted to visualize the space. I just couldn't understand how broad the issues were or where they belonged in individual teams or organizations — or even individual developers, when multiple people were working on very similar issues."

His goal was to organize tasks by showing how they connect with each other. That meant breaking the bewildering pile of issues into understandable chunks so he could help the team visualize the space and see the entire scope of the project.

Using Jira in combination with the app Structure for Jira served those aims — especially their ability to easily group and visualize multiple epics and their child stories, so multiple epics could be viewed simultaneously even when they were dispersed across Jira projects.

How to get it done

For a project of this scale, he created incremental delivery/release plans, called milestones. As long as everyone got their work within that bucket done, King said, management knew the project was on track. King set about sorting and organizing with Jira plus Structure.

Overall, the main achievement of all this was the visualization of a very large and very complex project. King organized all of the epics and their child stories in simple hierarchical views so that the teams could, at a glance, understand where their work belonged. By reading King's JQL queries they could immediately know how to label their issues (or which component to use) so new issues would automatically show up in the right place.

Creating a process that lasts

Since that project, the King’s Jira-powered system has been replicated for a number of web consolidations in his organization. The system worked so well that other program managers in the company simply picked it up. The basic setup is already established and understood. The other project leaders simply focus on the variations needed for their unique situation — different formatting for street addresses in foreign countries, for instance, or regulatory wrinkles of one kind or another.

It's a finely tuned process; it just required some legwork to establish the foundation.

King had searched for the right system to bring a huge, complex, international project to order, and a big part of that battle was finding a way to visualize the project in a way that made sense for everyone. Once the process clicked into place, the company took up those ideas and has run with them ever since.

For more detail on King's process, check out his presentation on this topic. To learn more about Structure or try it for yourself, head over to Atlassian Marketplace.