We created a group of users, and set the project automation rule to assign new issues to members of this group, in round-robin fashion. As long as the group remains the same, the assignments appear to be in alphabetical order by the names of the members of the group. But when we add or remove members from the group, this can have unpredictable effects on the order of assignment. Sometimes, after removing a member and adding a new member to the group, the automation rule will start the round-robin over with the very first alphabetical order member of the group. Other times, it will assign the next issue to the last-assigned user in the group.

We worry that if we regularly add/remove users to the group (to account for agents who are in/out of office), then the project automation issue assignment round robin rule will keep resetting itself at the alphabetical start and people with earlier alphabetical names will end up being assigned many more tickets than people with later alphabetical names. Can you clarify how the round-robin assignment rules work, in situations where members of the group are added/removed/changed? Or is there a better way? 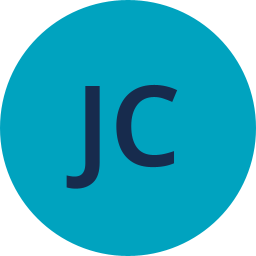 Once you add/removed/changed the members of the group, it will reset which the behaviour is as expected. An improvement is raised for it: https://codebarrel.atlassian.net/browse/AUT-2250

Thank you! I am interested in following development on this item.

Has there been any updates on the improvements timeline to be looked into?