Getting tickets to move out of All Open queue 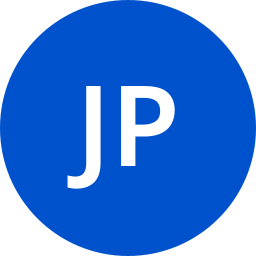 We are set up to use the default recommended All Open and All Issues queues for support request tickets.  When we were utilizing the workflow scheme configuration that we initially set up, tickets were being automatically moved from the former, to the latter, once an issue was marked as Canceled or Resolved.  However, we recently modified to use a different workflow, which does not utilize the Resolved status (using "Done" instead).  Now, although tickets get changed to either of these statuses, it does not move out of the All Open queue.  I need advice on how to correct this, as we obviously want our Done and Canceled tickets to not appear in the Akl Open queue.

Most likely on your new workflow you don't set the resolution of the tickets. I suggest to review your workflows and place either post function to automatically set resolution, or place transition screens during "close" so as the agent can set manually the resolution.