Forms (ProForma) are powerful, but I have some suggestions 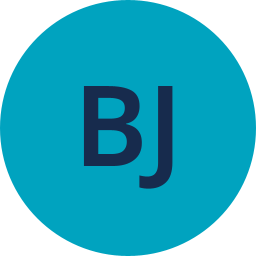 I've recently been updating some of our service management request types to include Forms. They are very powerful for improving clarity when requesting certain types of information and the Atlassian team has been very attentive when I notice issues.

However, I wish Forms functionality was natively included in the Request Form creation interface. I know that ProForma was a plugin, but now that it is in-house I would like to see the product separated between two use cases:

My understanding is that Forms are intended to be used when a certain collection of fields are required in many places. These Forms can be added via Request Forms or added to any existing issues as needed. This is great and useful and I have no issue with it.

Most of the time though, I'm simply using the Form functionality to make my Request Forms pretty. I don't need the extra bloat of seeing the form added in-line when looking at the resulting issues. For this reason, I would like the Request Form UI updated with the advanced interface from Forms. (Also, these should be renamed for better clarity; Request Forms vs Forms is easily confused.)

After the Request Form creation UI is updated, I think it would also be nice to have a section for simple automations that don't require the Automation plugin. It could be very limited. I would simply like to be able to collect data from multiple text fields and combine that into a description, for example. I'm able to do this using Automation based on issue creation, but then it triggers notifications to watchers needlessly.

This is awesome! Thank you for sharing. Are you open to discussing your ideas with the Forms team?

Can the form be embedded into SharePoint Online?