Only some users are showing in a custom list of approvers 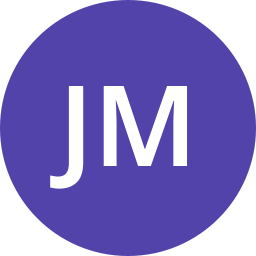 I'm hoping someone might be able to work out why not all the users I'd expect to see are appearing in a custom field (User picker, single user) when viewed via our Service Desk customer portal.

Below are the steps I followed for set up:

I have compared two users (one who appears, one who should but doesn't) and they are both licensed users, with access to Service Desk portal. There's nothing different that I can see between their accounts or permissions that would make this happen.

Does anyone have any suggestions of something I may have missed? I'm still relatively new to this!

[New Resource] The Complete Guide to Atlassian for ITSM

Hi Atlassian Community! This is Teresa from the Atlassian team. My colleague Paul Buffington @Buff and I are excited to share a brand new ITSM resource we’ve created – "The Complete Guide to A...