Can you advise what can be making this owner to be changed by the system and how we can stop it? 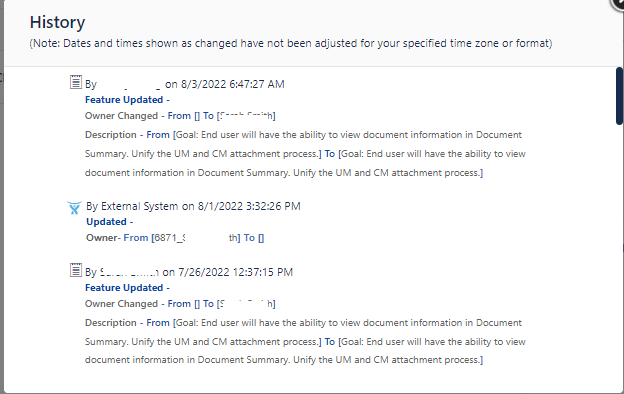 You might check with your Jira Align and Jira administrators to make sure the user accounts are getting set up correctly and there aren't duplicate accounts in one system or the other. 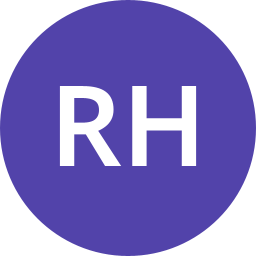 We had a very similar problem after our migration of Jira to the cloud.  In our case, there were a couple of reasons.  I've described the main one below, my suggestion would be to look at both applications and make sure there are no duplicate accounts.

As part of the migration, the AD group was updated to remove people no longer with the organization and address email domain changes.  Initially this created duplicate accounts in Jira Cloud.

In Jira Cloud, if the person creating or updating the issue selected the wrong account, a second one was created in Jira Align.

In Jira Align, when someone noticed or selected the wrong account being used Jira would change it again.

Basically, no matter which application we tried to make the correction in it caused a conflict and kept changing back and forth.

To add to the mix, if someone that had left the organization wasn't part of the new AD group, Jira Cloud populated the field (reporter and assignee) with "Former User" which created an entirely new account in Jira Align by the same name.

1. We worked with our internal team to de-activate the old email accounts in the AD Directory and cleaned up our Jira groups keeping only the correct email.

2. We updated the original user profile in Jira Align with the correct email and then worked with the Atlassian team to merge the two accounts.  Bad accounts were deactivated.

3. The Former User issue is more difficult to resolve and does continue happening however we fix them as soon as possible and it does appear to happen less and less.

I'm not sure our situations are the same but they certainly sound similar.  It was a definite lesson learned for us and any new migrations with a cloud application will have a lot more attention spent on the AD group(s) impacted!