I need to replace a whole directory in a branch

I have a new editor that I need to replace.

If in a branch I have some called EDITOR (folder with subfolders and files).

How do I replace the folder EDITOR with the new EDITOR - keeping same names.

I only want to commit and change this folder (and not other changes to other files).

I just want to force the new folder changes - hopefully al done at once. 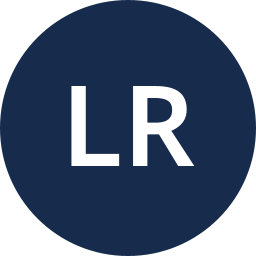 Hello Felipe, I am not sure I fully understand the situation. At first, I thought you might want to just rename the directory. This sounds like you want to replace the folder and its contents.  I suggest the following:

Hi Felipe! If my understanding is correct, you want to replace the existing folder with a new one, keeping the same old files inside the new one. Assuming that's what you want, it won't be possible to do that with Git, as that's not how Git works. I'm also assuming that you're using Git as it's the more widespread option and you didn't specify otherwise.

Git doesn't know about folders, in Git you can not have an empty folder for example. What Git "sees" is the file, if you change a file from one folder to another, Git will see that the name of the file was changed from oldfolder/file.txt to newfolder/file.txt. For Git, renaming a folder is to rename the path of every individual file inside it.

Having said that, this doesn't look like a Bitbucket question so I've moved it to the Git category where you'll be able to receive further explanations if you need them :)

I've just seen Lonnie's response and looks like we both understood something different. Please clarify your message if you needed something else so we can help you better! :)