With much joy, we are here to celebrate Jack’s Level 10 journey, so read on!

@Jack Brickey has two-plus decades of experience working with startups and operationalizing engineering organizations. He currently works as VP of Engineering for Fortress Solutions and as an Independent Consultant and Engineering Advisor. Jack is an advanced Scuba Diver and a Karate Green belt holder.

9. He has earned whopping 65000+ points to date and has logged into community.atlassian.com over 8824 times.

6. One of his articles on Jira Service Desk from 2018 has garnered 74,756 views and 104 likes. Jack has also bagged multiple Community Leader awards through the years!!

5. An Ode by @John Funk: There’s a handful of professional colleagues you encounter over the course of many years in your work life that stand out above the rest. There’s a saying among those who experience success in an organization that it usually comes because you are benefiting from the incredible people that toiled and crafted the work and processes before you. That saying is that we are standing on the shoulders of the giants who came before us.
Ironically, I have never met him in person, so I don’t know how tall he actually is. But to me, he is a giant in the Atlassian Community world. There’s also the fable of Jack and the Beanstalk where Jack triumphs over the Giant at the end of the story. In this case, the Giant triumphs, and his name is Jack.
Always patient, always intent on helping others – whether solving a problem or to help train them with his vast level of knowledge. Thanks, buddy, for your friendship, your mentorship, and your perseverance.
Congratulations to Jack Brickey on reaching Level 10!!

4. An Ode by @LarryBrock: I’ve known Jack for many years, and he’s always been one of the most caring and kindhearted individuals I’ve known.  He leads by example both at his job and in the Atlassian Community and is always looking for ways to help others succeed.  We miss him here in Austin and I always look forward to seeing him at the Team conference or any other chance I get.  Cheers to you, Jack - your selection is well deserved and we are all very fortunate to have you in our tribe.

3. An Ode by @Susan Hauth _Jira Queen_: I first met Jack by virtually tripping over him as we answered the same questions on the new Atlassian Community back in 2017.  He reached out to me on Linked In and we virtually met.  We had an opportunity to meet twice in 2018 at a Teams Event in Austin in March and in Barcelona at Summit in September.  He had such a sharp rise in his contribution to the online community that by September I had nominated him to the Community CAB.  The picture above is the CAB breakfast in Barcelona.  Jack quickly became one of my dearest friends in the Atlassian Community and we were inseparable at the 2019 Summit in Vegas.  Jack is one of the most thoughtful, kindest, smart, and patient humans I know which is why it's no surprise that he's such a huge success in the Atlassian Community.  Hugs from your friend, Susan. 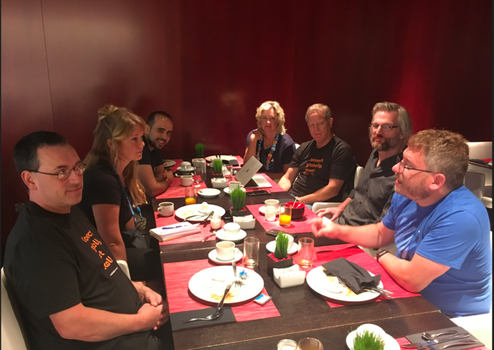 2. An Ode to Jack by @Brittany Joiner: Jack is always sharing excellent tips and advice, and is super well engaged. So glad to have him as a fellow community leader, and he deserves so much celebration for this milestone!!

1. An ode to Jack by @Monique vdB: Jack Brickey is the embodiment of what an Atlassian Community Leader is (which is one of the reasons we feature him on our page about the program). His impressive community stats showcase his expertise and his generosity, but they can’t begin to capture his warmth, empathy, good humor, and kindness. Jack is one in a million, and there aren’t enough ways to tell him how much the entire community team appreciates and loves him. Congratulations, Jack! -Mo 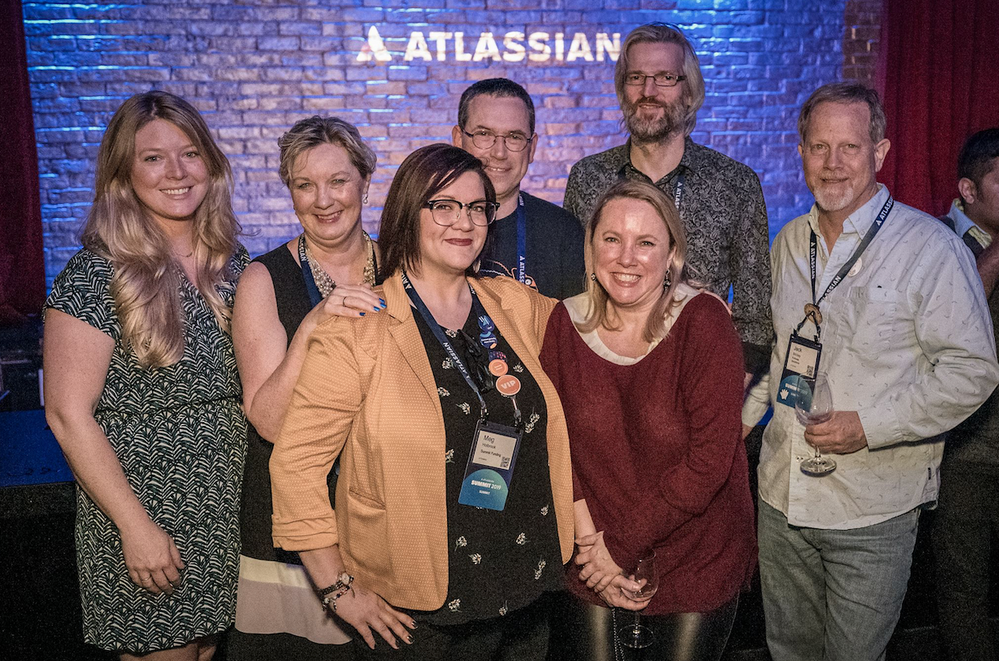 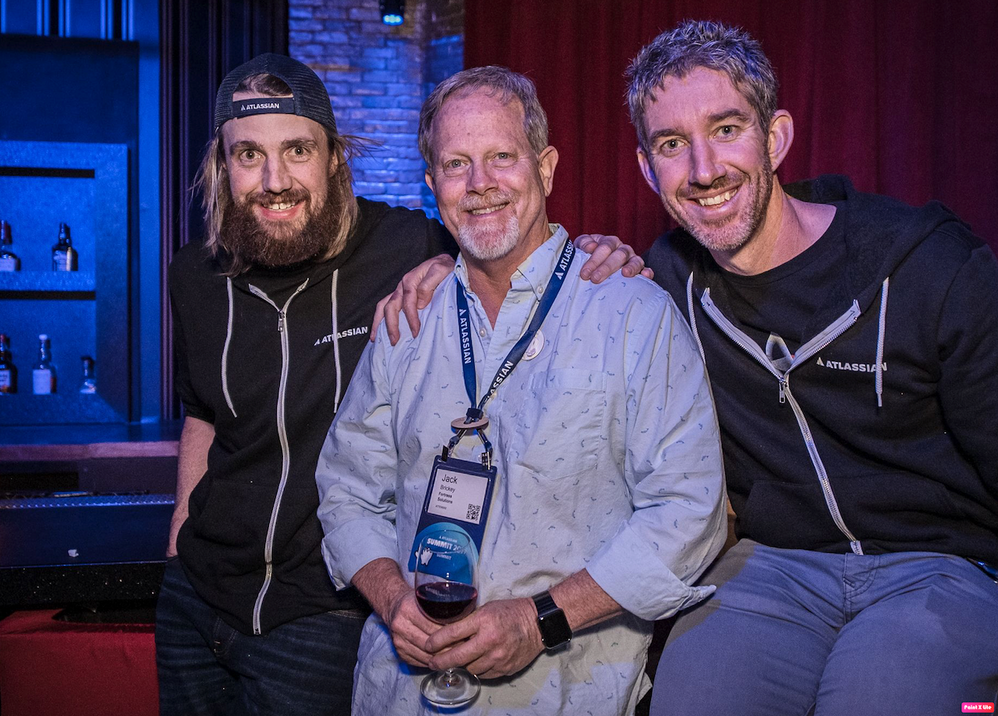 thank you so much for this article of recognition. I'm quite humbled by the outreach especially from those who I have so much respect for in the Community. The Community continues to be a place I enjoy visiting, contributing to and a source of continued learning.

@Jack Brickey is the BEST! Wow, what a great work and effort you have put in. Well done. Very well done. I was sad you weren't able to make it to Team22. I was looking forward to meet you in person. Maybe at Team23...

And btw, you have now officially an honorary member of the 1970s club!

Congratulations @Jack Brickey !! A well deserved celebration and recognition!! Here's to another 5, 10, 15 more years of being an active member of this community, which wouldn't be the same without you!

Jack, I feel honored that I got to write it for you. Thank you for being an amazing role model and a great Community Leader. We love you so much.

Jack's always popping up with the right answers for the Community!

I heard rumors that Atlassian is going to change the level 10. Call it level Jack from now on...

No words for your dedication, passion and contributions. Thanks you for this wonderful post dear @Tamanna Godara You have given me a new dimension of seeing the contributions 🙏.

Congrats Jack! Impressive results for an impressive individual! Thanks for all you do to help our legions of users.

Congratulations Jack, and thank you for the amazing work you do for the community!