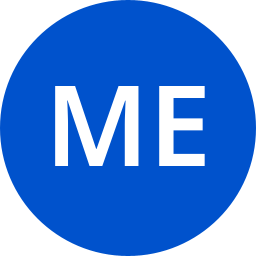 My company moved over to Figma a few months ago and use Confluence for all our documentation. We have been using iFrames but a reoccurring issue is that when we have a few iframes in a singular document, the iframes fail to load and show an empty white frame (shown below).

I imagine that this is probably due to iframes demanding more from the internet, but I was wondering if there was a way around this? The iframes really serve a great purpose but its at the cost of developers not being able to see the visuals. As I understand, you are using iFrames to include content from outside Confluence, from Figma.

We have had a similar request some time ago. You can take a look at it here: