Pipeline with multiple scripts runs only the last one (broken)

The following script used to work perfectly fine up until a few days ago when it all of a sudden decided to only execute the most recent anchored script.

In the above example when my-custom-pipeline is run only "SECOND" is echoed. If I remove the second script then "FIRST" is echoed.

This is a fairly new issue as my pipeline of multiple scripts (anchored scripts, in fact) used to run flawlessly. Did someone put a bug in the YAML parser without documenting it? ;)

I'm not aware of any recent change to the parsing logic that would explain this change in behaviour. However I can say that we never intended to support duplicate map keys in a deterministic way, so I'd highly recommend updating your pipeline definitions to avoid duplicate keys.

Thanks Steven. What about supporting multiple anchored scripts like below?

The above pipeline used to run just fine, but now only the last script gets executed.

If this is non-deterministic is there a way to make the keys unique and achieve the same result?

To my knowledge there is no way to do what you're trying to do directly in the yaml file in a robust way.

Our recommendation for reusing scripts is to move them to separate script files in your repo and then invoke the required scripts from a single "script" section in the yaml. 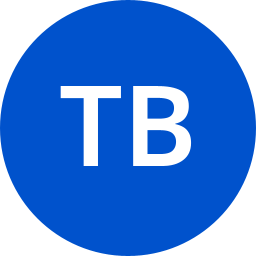 Posting this here so that the next person can see it directly. The above didn't work for me directly, I had to use the following:

Another solution more closely resembling the initial request for anchored scripts would be the following:

That will run all the commands in the `install-gcloud-sdk` snippet wherever you reference it.  You can define as many as you want and use them anywhere you want throughout your pipelines.