How can I trigger build after merged event ?

This question is in reference to Atlassian Documentation: Event Payloads

I am trying to find a way to trigger a specific event I already how to trigger a build after commit . But what the script willl look like If I have an event such as merge, branch...  For instance ,let's said I have source branch calls Feature and a target branch calls Develop ;so, in this case, it’s the event of triggering a build when any feature branch (feature/*) is merged into the develop branch.What would the script will look  like  with pipelines ? 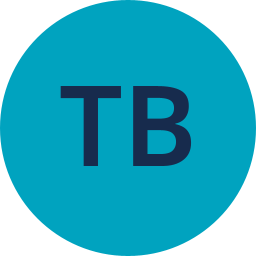 A merge will kick off a build just like a normal commit. This is because merging is seen by git as being a new commit with two parents.

At the moment Pipelines builds will only be triggered on a push webhook from Bitbucket.