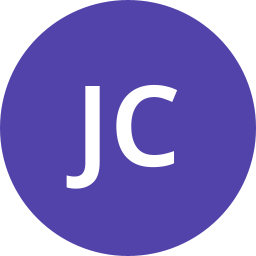 Note that my epics are in a different project from the child stories. I have the exact same named version created in both projects. I have successfully created an automation that adds the fix version to the child story if a fix version is added to the parent epic.

Any help is greatly appreciated.

Fix Version is a list field, and unfortunately there is no single item remove function for lists in automation yet.

I was able to make a work-around for this by converting a list to a string, removing the target item, and then converting back to a list.  My example is for the Component field.  Please take a look here if you want to try it:

@Bill Sheboythank you very much for your attention to this. I will play with your proposed workaround today!