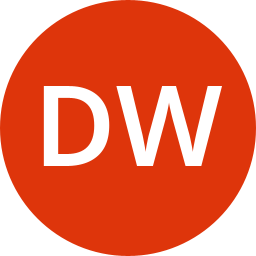 We're using Jira Work Management on Cloud and we need to be able to see the sum of Task and sub-task Time Tracking against the Epic level.

We can see the sub-task time tracking against the task, but it's crucial that we also see it at Epic level.

Does anyone have any ideas without buying an add-on??

well.. lot of members and articles suggests its not possible .. but its possible just by using JIRA automation rules. Ofcourse, had to experiment enough and there is not much help available in Google too.

Rule-1:  Original estimate is easier one.. create a rule to sum-up original estiamte of all subtasks at Story level (lot of articles available).

Rule-2: Create another rule to sum-up original estimate of all the Stories under an epic to Epic.. 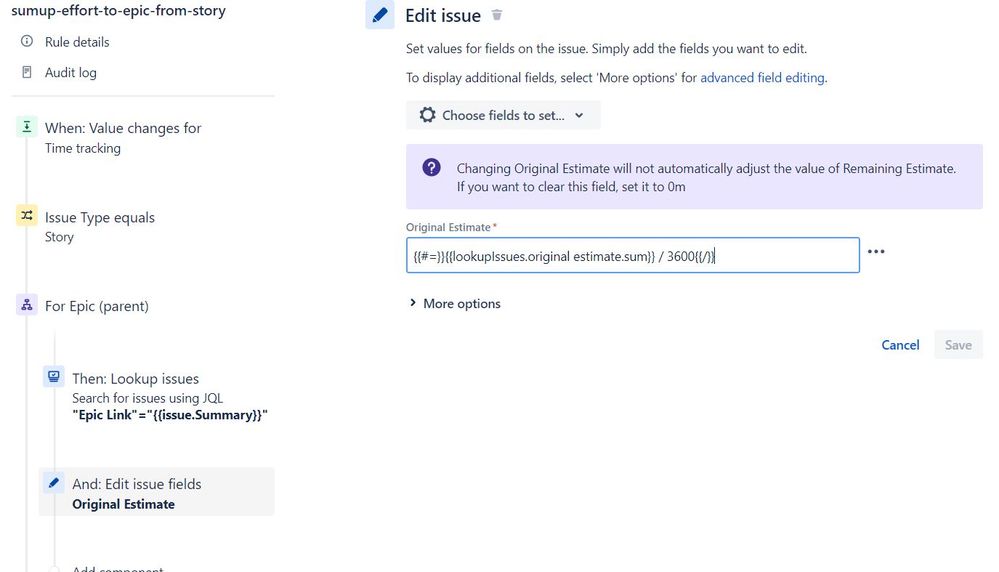 Rule-3: Just check-in the tickbox 'Include subtasks" in Time tracking at Story level, which by default ensures sum-up all subtasks time tracking to Story level (default function of JIRA)

Rule-4: Create another rule to sum-up timespent from Story level to Epic level.. this is tricky and most complex one ..

Actually though, I think you should be able to do this with Automation - if you create a Custom Field for "Logged Sum" that is read-only and modified by a rule.

Although with all the discussion there, I'm not sure it's as easy as I'm making it sound. :-}

Paging @Bill Sheboy, did you ever figure out if it would work summing up fields from Stories based on {{fieldChange}} values?

It appears a few people got this to work from that linked post's information while others did not.  The challenge I noted was when multiple fields change, you need to confirm which field you are summing from the changelog.

Anyway...rather than triggering on field changes, it may be more reliable/possible to use a scheduled trigger and get the data from the REST API as a source.  I currently do not have a use case for this and am not actively working on it.

This was a reply from Atlassian team that I have found. Also linking the same for you reference to other add-ons in that ticket. Hope this helps.